My story of cutting down the time I spent on the internet! 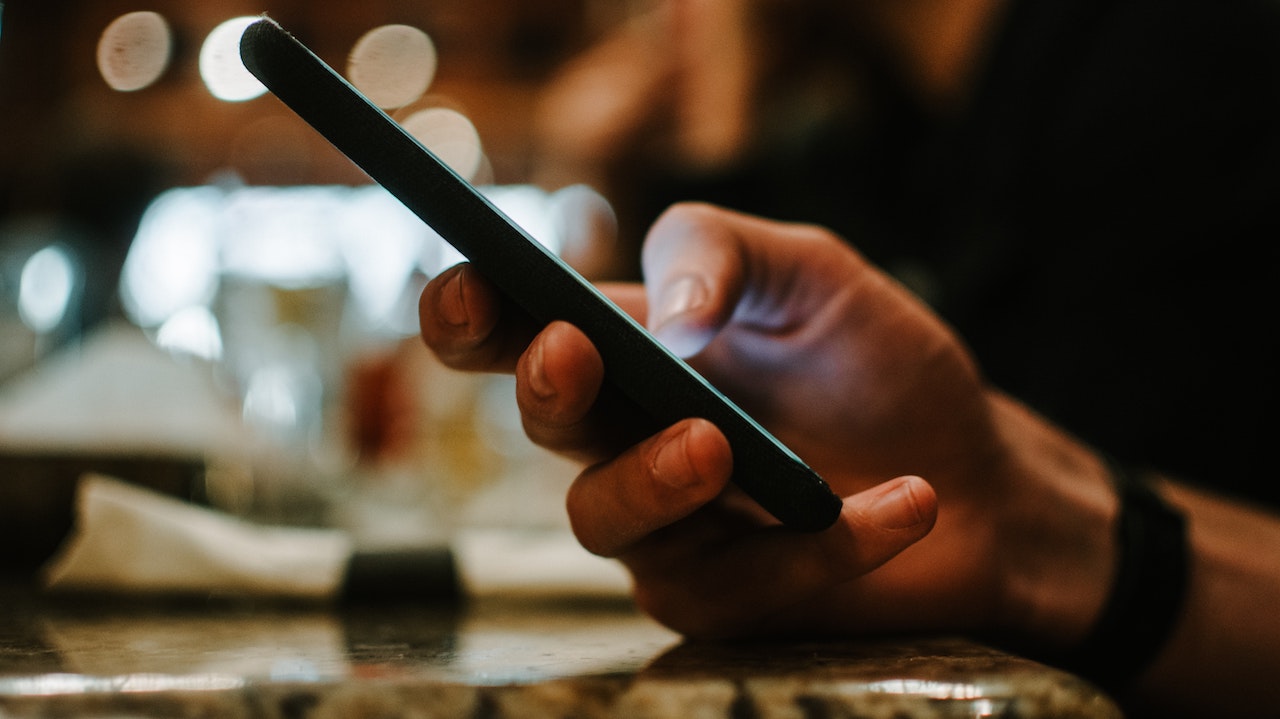 Photo by Alex Ware on Unsplash

Disclaimer: The contents of this article are mere personal experiences and not expert advice/life lessons by any means!

In this day and age of "The Connected World", we all spend some decent amount of time on the internet, be it for browsing through the endless stream of photos on Instagram or watching your favorite cat videos on YouTube! But, have you ever wondered how much is too much?

I personally started asking that question myself when I had reached a point of being bored of scrolling through YouTube recommendations and not finding anything interesting to watch (if you know how their algorithm works, it's almost impossible not to find content of your liking in recommendations!). I could not figure out how to handle the boredom so I did what most of us do, switched to a different platform - Netflix!

Thankfully, I stumbled upon The Social Dilemma and watching it made me realise how effective the platforms were in keeping my eyeballs glued to the screen and question the amount of time I was spending on the internet. The answer was pretty shocking to say the least as I was spending more than an hour on Instagram alone!

In this part 1 of my series of how I transitioned from always being online and connected to getting online only when I need it, I outline what I believe are the main reasons for becoming hooked to social media and other popular platforms on the Internet.

Now that we have looked at why I got sucked into the habit of spending hours on social media and the Internet, I will jot down how I got around to tackling these issues to reduce my time online drastically in part 2 of this series and provide some links to resources that helped me achieve this feat!